Ever wondered why rapper Pappy Kojo calls himself ‘Fante Van Damme’? It’s because he feels ‘untouchbale’.
In a chat on Micro-blogging site, Twitter, he disclosed why he chose that moniker in response to a question by a fan. “Cos Van Damme was untouchable and I feel untouchable”

Jean-Claude Van Damme is an actor best known for starring in action movies including KickBoxer and The Expendables 2.

Arguably one of the biggest artistes in Ghana, Pappy Kojo gained mainstream appreciation after ‘wave’ a song he featured on by Joey B, went viral.

He’s since followed up with some popular personal songs and features including ‘Ay3 late’ with Sarkodie.

Don’t come to my church for cars - Prophet Kobi 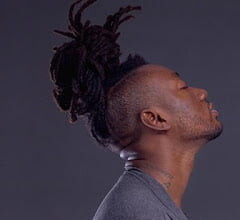 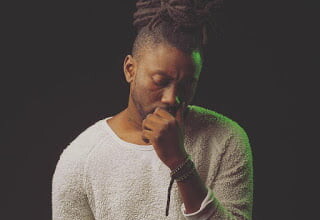 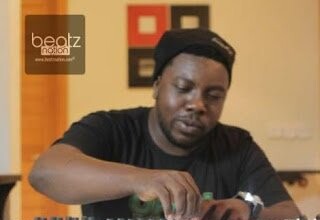